Skip to content
Home » How Starlink Is Changing the Satellite Industry 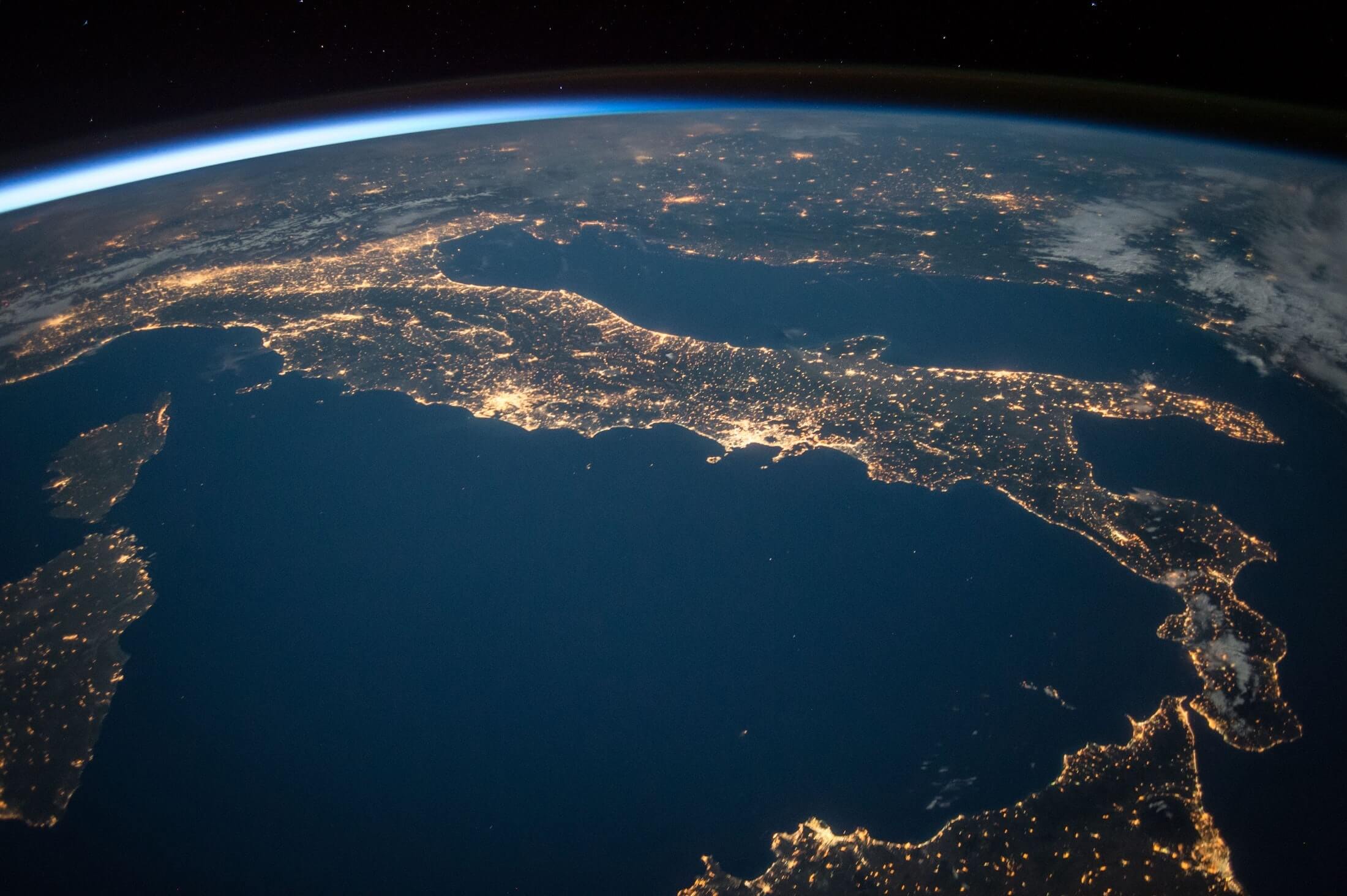 After many years of small, incremental changes in the satellite connectivity industry, we’ve begun to see innovation occurring at a much more rapid pace. For example, people worldwide now use satellite internet to access communications during natural disasters, education and health services.

One such innovation is Starlink. It promises to bring high bandwidth and low latency connectivity to almost any location. Today I’ll take a closer look at Starlink technology: its advantages and disadvantages and my predictions for its future in the satellite industry.

Starlink is a network of internet-beaming satellites operated by SpaceX. It currently provides internet access to remote and rural locations in 36 countries via more than 2,500 satellites but aims for global coverage by the end of 2022. Starlink endeavors to meet the “significant unmet demand worldwide for low-cost broadband capabilities,” as stated by Elon Musk in 2015.

Reliable coverage requires a clear view of the northern sky (for use in the northern hemisphere). This can pose challenges in mobility applications where obstructions are common.

Starlink’s user app provides a way to visualize this when determining where to place your terminal. Still, the same process is not always practical in an emergency deployment scenario where “finding a better location” is not always an option.

However, by combining Starlink with FUSION technology, you can access satellite, cellular and FirstNet seamlessly as the presence and quality of available networks fluctuate.

Some of Starlink’s coverage areas are already congested and waiting for more capacity to come online. In addition, the heavily consumer-focused nature of Starlink’s service results in a much higher likelihood of congestion and reduced performance during peak evening usage hours.

Since a satellite will only provide coverage to your general area (and certainly your time zone), these peak usage periods can also impact performance for mission-critical operations.

How Will Starlink Shake Up the Satellite Industry?

Starlink represents the largest new capital investment in the satellite industry in ages, possibly ever. Starlink:

The technology and rapid innovation rate at Starlink are undoubtedly impressive. However, we believe the key to making Starlink, or any platform, work for an emergency response market is in implementation and service delivery.

This is where we believe the players in this space can truly differentiate themselves by providing services tailored to specific markets rather than expecting markets to adapt to service constraints.

At IP Access, we pride ourselves in crafting fully-integrated combined cellular and satellite solutions that can be deployed in minutes. As a leading rapid deployable satellite provider, we offer disaster-proof solutions to a wide range of customers, from government to enterprise.